Sette Colli in Rome. The swimming festival starts on Friday 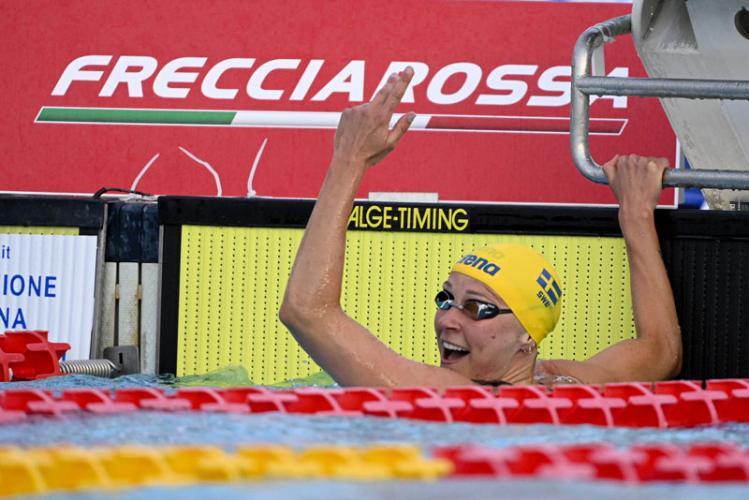 One month has passed since the European Championships in Budapest and one month before the Olympic Games in Tokyo. The 58th Sette Colli Trophy - International Swimming Championships falls exactly in the middle. Three days of super swimming, from Friday 25th to Sunday 27th June. Formula with direct series, as last year. It starts in the morning at 9.00 am with the slowest series; it continues in the afternoon at 4.15 pm with an intermediate series and from 6.30 pm the fast series live on Rai Sport.