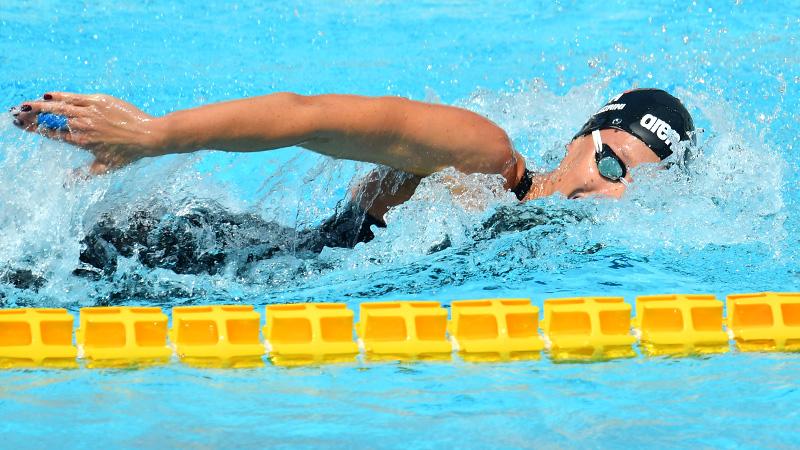 At the half of the morning session the 200m-freestyle. At 11.28am the fifth heat with Federica Pellegrini in line 4. In the last heat the Dutch Femke Heemskerk, 33 years on next 21st September, World and European champion ranked second in 100m on Friday, behind the Danish Blume and ahead the Italian swimmer. Fede, who on the first day wins the Final B in 50m-freestyle with 24”92, reaching the Italian record (24”84 set by Silvia Di Pietro in Euro Berlino 2014) and winning the bronze in 100m yesterday with 53”66 (26”08 at the passage) ends the preliminary competition with the best time with 1’57”99. She obtains the first challenge, at distance, with the Dutch athlete who swims the first 100m equaling at the hundredth her passage (57”04) but behind at the 150m turn (1’27”56 Federica and 1’27”91 Femke) ending the race with 1’58”78. “Good feelings and I am satisfied. Another star and amazing evening Final will be there. I am afraid of the cheer from the audience this evening: the roar of the people makes the legs vibrating when you are on blocks”.
This is her favorite race. Such as the “never forgotten” first love. She, 31 years on the next 5th August, trained by Matteo Giunta and member of Circolo Canottieri Aniene, winning in 200m-freestyle in the World Championships in Budapest 2017 ahead the American Katie Ledecky (1’54”73 the Italian swimmer and 1’55”18 the American athlete). She is always the queen World record woman with 1’52”98, swum in this pool on 27th July ten years ago. Always here at the Stadio del Nuoto, she obtains the best Italian performance in tissue with 1’54”55 on 26th June 2016 at Sette Colli setting the event record. Start at 7:58pm.
Katinka Hosszu is on stage again setting the event record in 200m-medley with 2’09”01, cancelling the bad mistake had yesterday in 400m Final in backstroke-breaststroke turn, avoiding her to obtain the victory and the event record (4'33"31). “At least, I am satisfied about my time and I want swimming faster this afternoon”, she says getting out the water, tired but satisfied of her performance in morning session. Together the Olympic and World record woman champion, in Final also the Italian swimmers Sara Franceschi (Fiamme Gialle/Nuoto Livorno, trained by the Federal Technician and father Stefano) with the fourth time (2’15”59) and Costanza Cocconcelli (Azzurra 91, trained by Fabrizio Bastelli) with the fifth chrono (2’17”80).
Benedetta Pilato doesn’t participate in this afternoon race. The Italian record woman in 50m-breaststroke- who shines with her two performances on Saturday (30”13, absolute and all juniors categories record in heats and 30”28 in Final). Here, she swims always under the previous record (30”30) set by Arianna Castiglioni in Glasgow on 8th August last year-is consoled by the Roman audience before coming back to Taranto. “Today I come back home with a wonderful gift. Then I will be in Ostia for two days, before leaving to the Eurojunior. The Italian record is a starting point towards the World Championships in Gwangju”.
Final will occur at 6:45pm. Waiting for the Olympic and World champion Gregorio Paltrinieri, occupied this evening in the first session of 1500m-freestyle at 8:25pm. At the next World Championships in Gwangju, Gregorio will be participate also in 10km-long distance race. Here at Sette Colli, he prefers to focus on the longest race. At the Olympic Games in Rio 2016, he wins gold medal with 14’34”57, and conquers the World title at the World Championships in Budapest with 14’35”85. He sets the European record at the European Championships in London on 18th May 2016 with 14’34”04. Emiliano di Carpi, starts his acitvity with Vincenzo Savelli at Uninuoto, before moving to the Federal Centre-Polo Natatorio in Ostia with his friend and training companion Gabriele Detti, trained by the Federal Technician Stefano Morini. He is a member of Gruppo Sportivo Fiamme Oro and Coopernuoto, winning until now 9 World and 11 European medals, both in 50m and 25m pools. The last success in free waters is recent: on May of this year he dominates first in 10km and then in 5km at the US Open in Miami. He ends the 10km race after 1 hour 49’25”37 and in 5km race with 53’42”32. 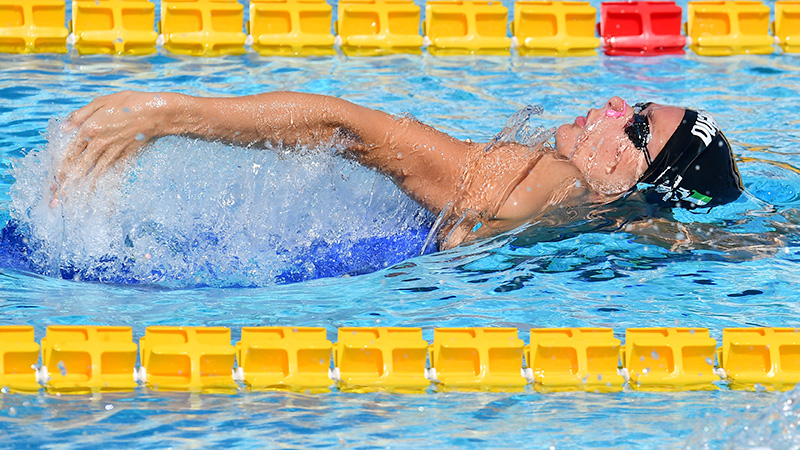 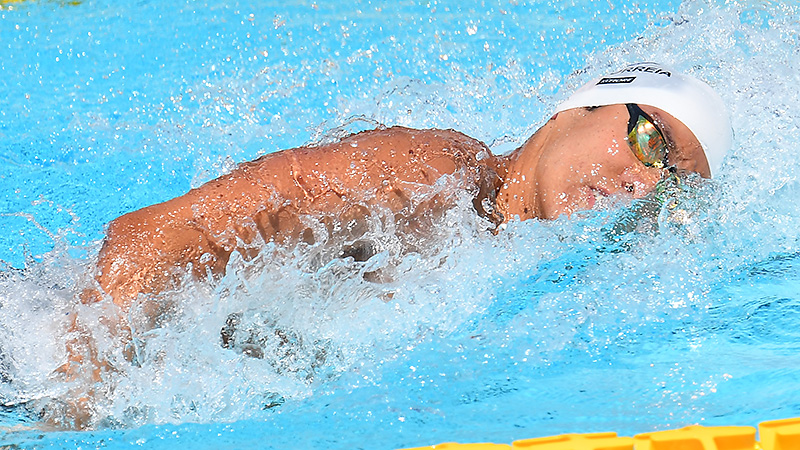 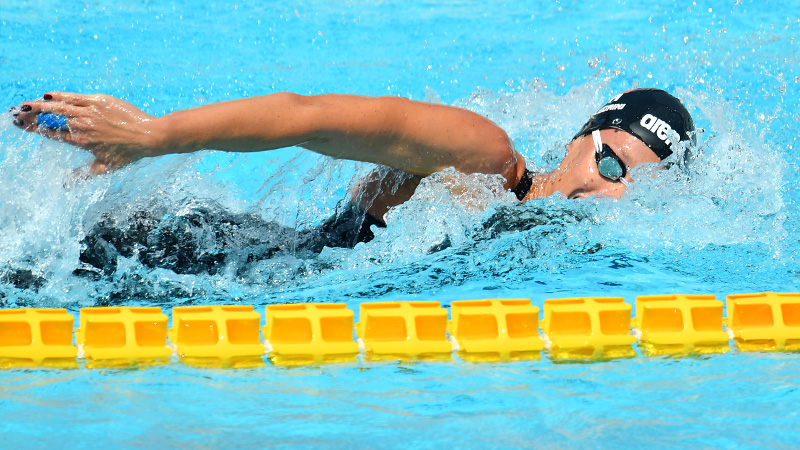 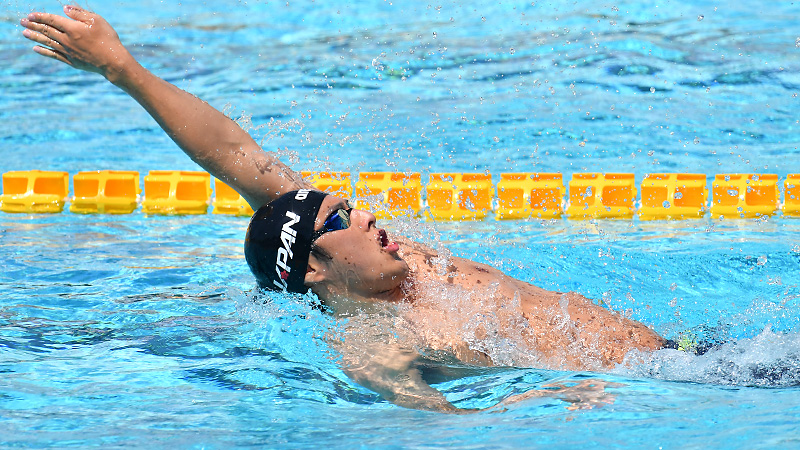 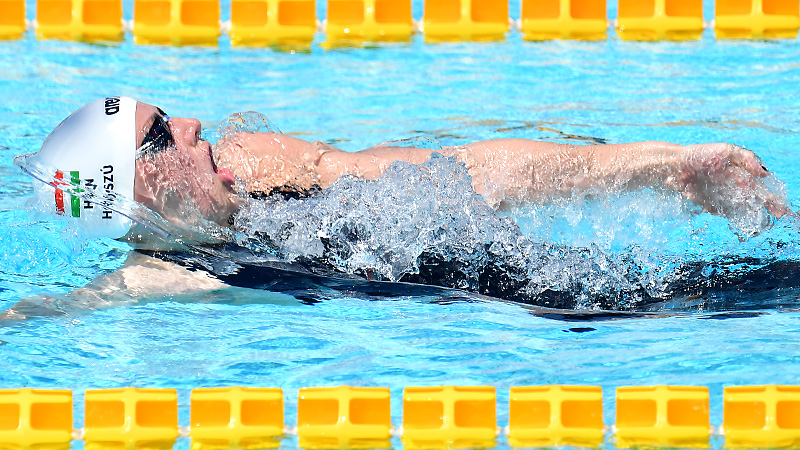 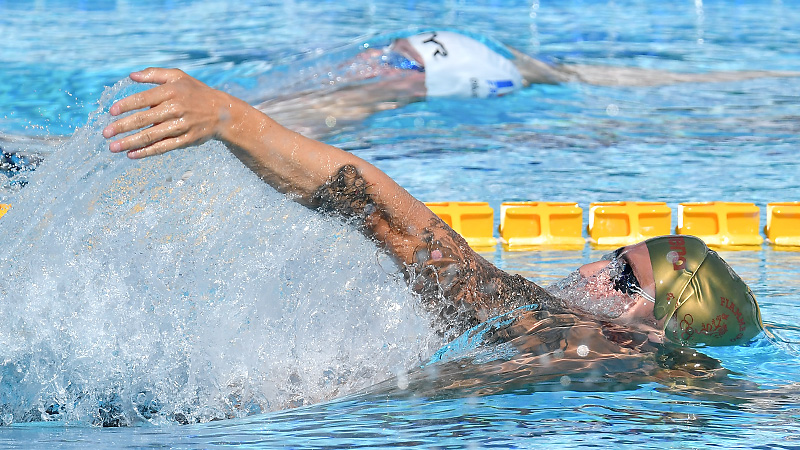 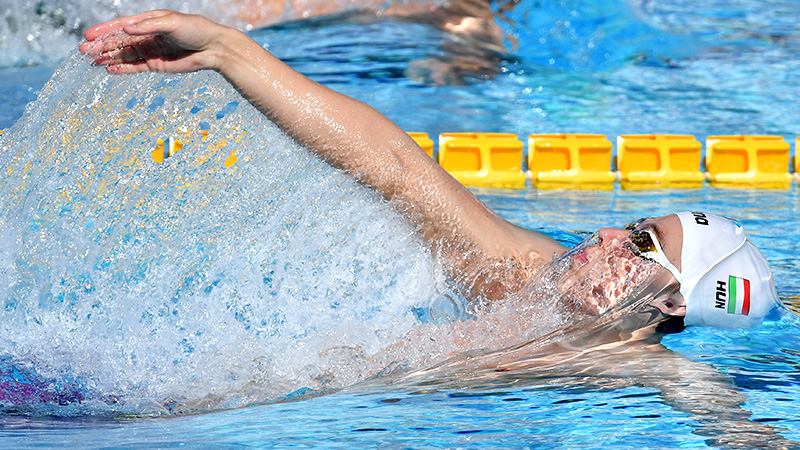 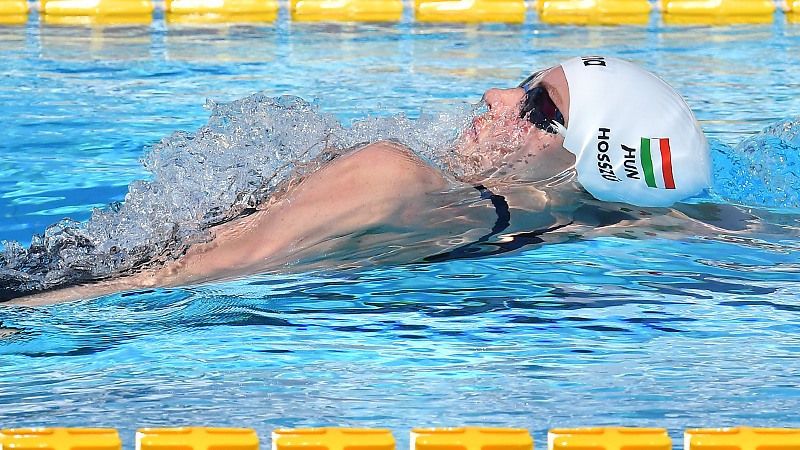 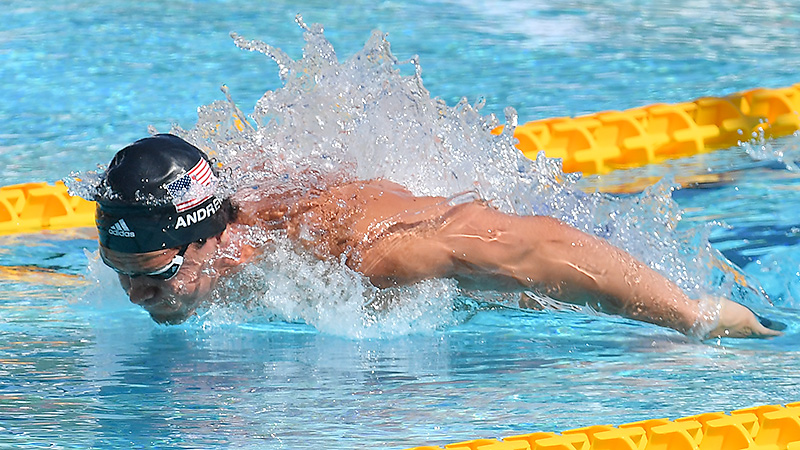 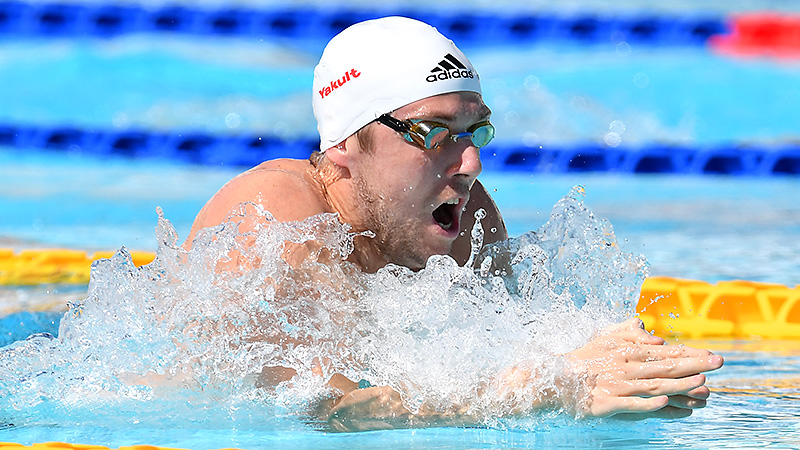 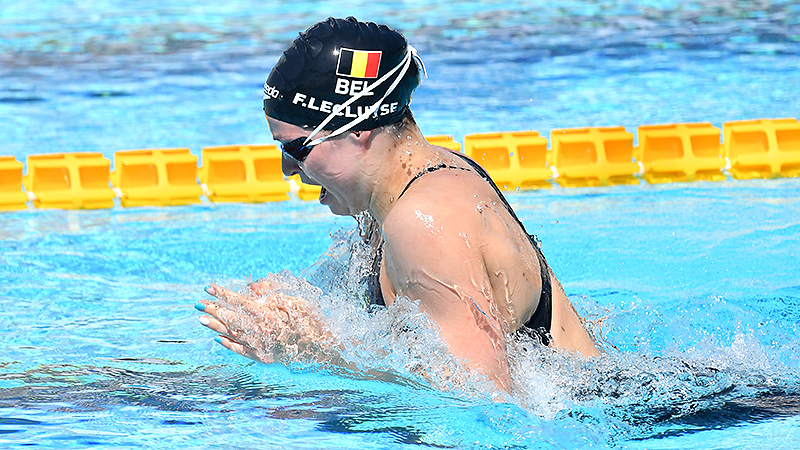